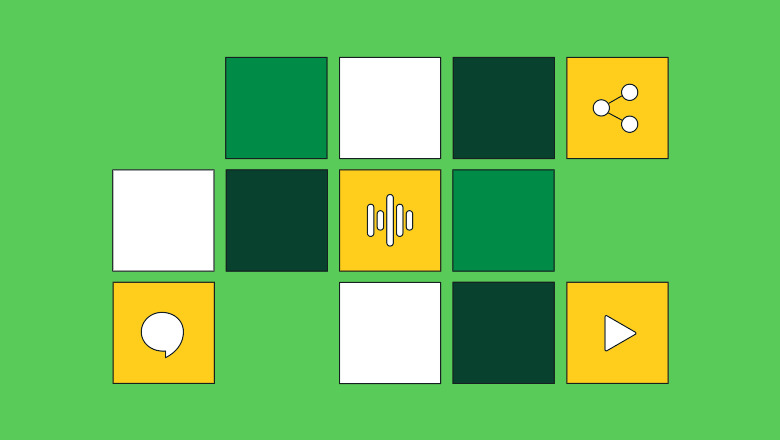 In a matter of weeks, this question has become the conversation starter for hundreds of thousands. At the center of it all is Wordle, a daily online word game that defies the laws of most modern digital distractions. Each day, players around the world try to guess the five-letter word of the day in six tries.

No app downloads or logins are required. No ads clutter the page. And once you complete the day’s round? You wait 24 hours for the next, just like everyone else.

With the news of Wordle’s seven-figure acquisition, we dove in using Sprout Social’s Advanced Listening tool to explore how this lo-fi game became an inescapable phenomenon, particularly on social media.

Software engineer Josh Wardle quietly released Wordle in October 2021, intended as a game for his logophile partner. As reported by The New York Times, over 300,000 people were playing the game at the start of 2022 (up from 90 in November).

Players initially had no clear way of sharing their results from Wordle’s website with their peers or social networks–but that didn’t stop communities from forming. By early December, #dailyWordleClub emerged on Twitter for users to recount their victories, defeats and starting word strategies. Around that same time, a savvy New Zealand-based player came up with an elegant visual of communicating the day’s Wordle events. (It was so spot-on, Wardle eventually built the emoji-block score sharing functionality into the game.)

By the time the New York Times feature ran, Wordle chatter began to dominate social. From January 1 through January 31, there were more than 8.2 million mentions of Wordle on Twitter, up 9,971% from December 2021. 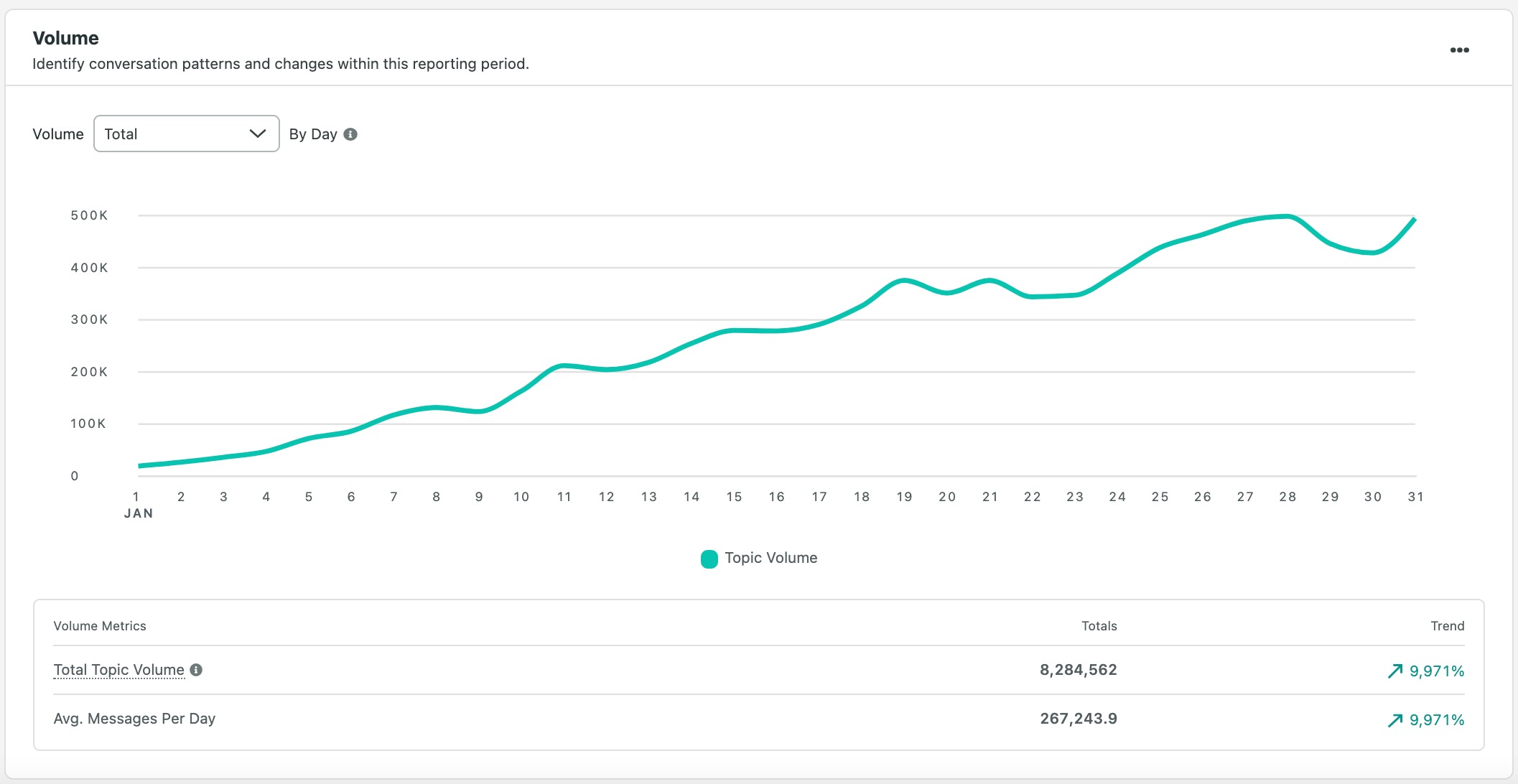 Brands get in on the game

Wordle may have began as a simple game with a grassroots following, but it didn’t take long for brands to join the conversation. 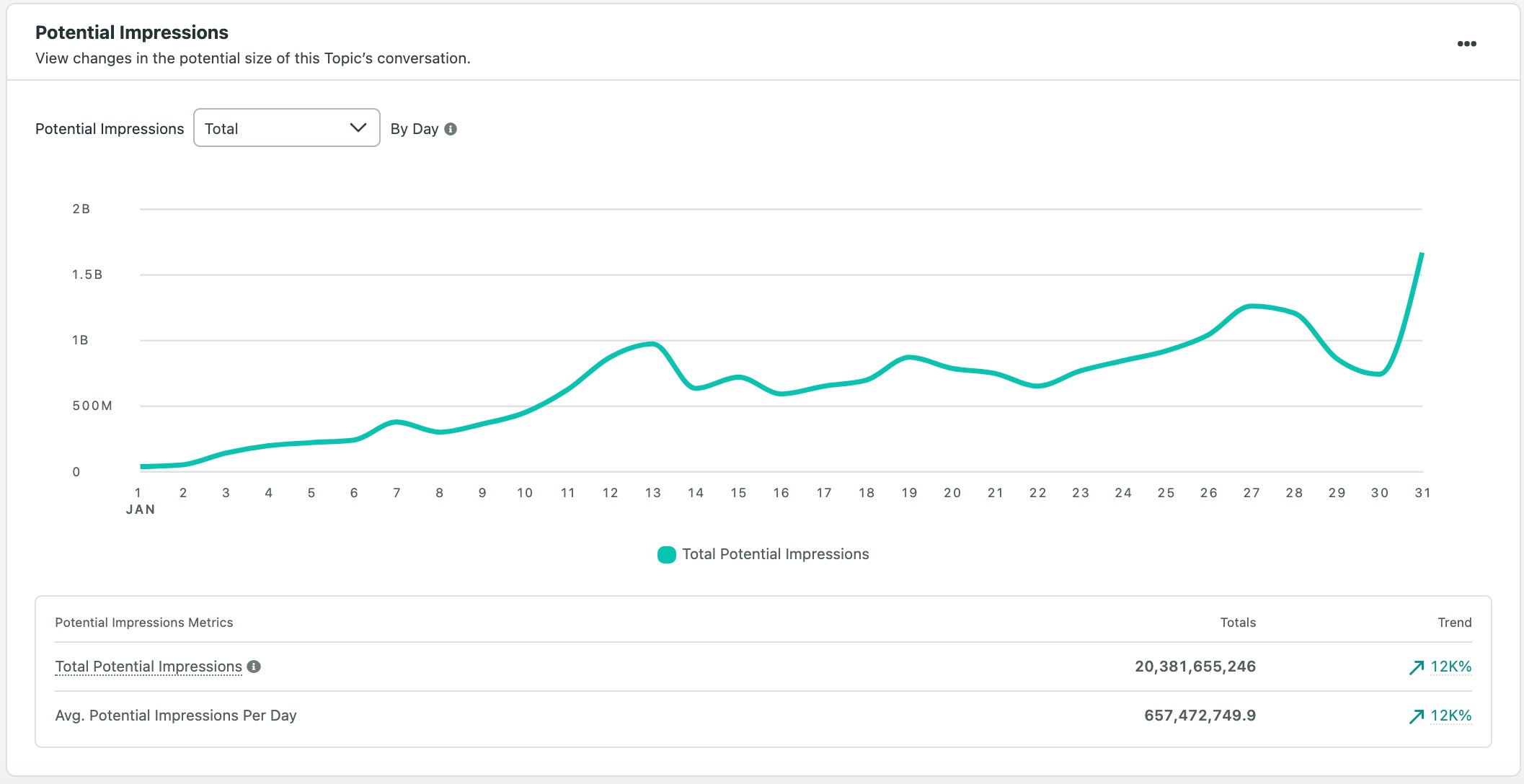 From Google to LEGO to the NAACP, social marketers quickly put their brands’ personal spin on the increasingly beloved game.

As with many internet trends, smart brands will find creative avenues to capitalize on peak intrigue and engagement. And Wordle’s mass appeal is a good bet for marketers hoping to appeal to a large audience. 18 to 24 year-olds accounted for more than 50% of all Tweets mentioning Wordle sent from January 1 through January 31, while 25 to 34 year-olds accounted for 37%.

In an instance of life (or social media) mimicking art, text-only Twitter posts account for the majority of the Wordle online conversation. Not bad for a game that has no social media profiles of its own.

And while many of these are loyal language aficionados sharing their emoji block scores, others are a testament to Wordle’s cemented place in meme culture.

Wordle is the sourdough starter of Omicron.

A game of “firsts”

The online Wordle community has become a place where players go to share all types of “firsts.”

Thousands of people flock to Twitter to join the Wordle phenomena by celebrating their first time playing. Other users commiserate about their crushing first losses while some strategize about their go-to first word choice. Even computer scientists have provided advice on achieving Wordle success with optimized first choices (hint: It’s “later”).

As a daily, non-monetized game, Wordle on the surface may not seem to offer a clear path for building community on social. Sharing these “firsts” are a critical way players have been able to find their people online.

A streak no one saw coming

A lo-fi game created to be a personal gift seems like the last thing that would dominate conversations on social (let alone be fodder for promoted tweets by Fortune 50 brands). But without ever intending to, Wordle organically became a fixture on social for millions.

It’s an easy to love solo-player game with a basic premise and simple interface. In year three of a global pandemic, it is the kind of daily ritual plenty can get behind. And as so many crave human connection more than ever, social media became the natural headquarters for the worldwide Wordle community.

Spotting emerging conversations relevant to your brand is key to staying ahead of the competition. Learn more about how social listening can help you identify and act on timely trends.